Due to its geographic location, West Africa has always experienced high levels of mobility. In recent years, public attention has mainly focused on migration from West Africa to Europe. However, evidence and data indicate that for every one person moving to Europe, ten people are moving within West Africa. Child migration is very widespread among all cultures and communities, driven by historic and culture affiliations and norms, conflict and violence, climate change, poverty and household vulnerability. Many children within West Africa move unaccompanied for labour purposes and end up as labourers in artisanal mines and quarries, as sellers in the market or in domestic work. They are particularly vulnerable to the worst forms of child labour and to sexual exploitation and abuse.

Representatives of governmental protection services often come to discuss their mandate with the children so that they know where to go if they need assistance and where to advise their peers to go. Specific issues are discussed with the children, including sexual and reproductive health care, protection against malaria, the right to education, and labour rights (for older children). Diaspora members and representatives of the communities of origin also regularly participate, thereby creating the necessary links for transnational protection of children on the move. Terre des Hommes is also working in partnership with national organisations of children and young people. Children and young people from these organisations often come to organise specific activities with their peers.

Hope Points are crucial for protecting children on the move because they:

If she’d looked for it, Deja wouldn’t have found her name on the birth register from fifteen years earlier. She’d never been on it.

And, like many girls in her situation, Deja had also never been to school. Instead, she was working in a market in Lomé, Togo’s capital, 150 kilometres away from her parents’ village. She lived with her uncle and his wife, for whom she worked long hours selling tomatoes. Deja was tired and missed her parents but was afraid to complain to her uncle and his wife. Hope Point helped Deja change that. She took part in activities which helped her build good relationships with the social workers and other children. One of the social workers convinced her uncle and his wife to allow Deja to spend less time working in the market and more time at Hope Point, where she could study informally. Terre des Hommes helped Deja to travel to her village and spend time with her parents before returning to Lomé, where she progressed a lot in mathematics and writing.

Today, Deja is 17 years old and, with the support of WAO-Afrique, a partner of Terre des Hommes, she works for herself as wholesaler in the market. Every time she comes across other young girls working in the market she refers them to the Hope Points in the vicinity. 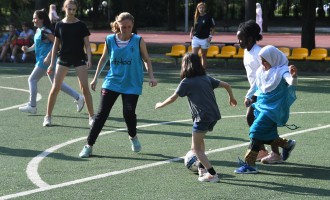 Peer-to-peer mentoring for integration in Europe 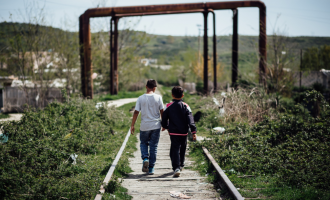 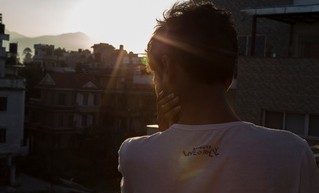 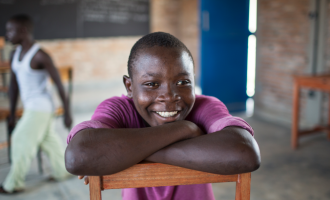