We campaign for sustainable solutions for children and young people on the move in Europe and in the Middle East and North Africa, including for those who travel across the Mediterranean.

What we are trying to change

Children are on the move in Europe, moving within countries, between countries and from outside of Europe.

The number of people arriving in Europe from outside of Europe has reduced in recent years (23% less in 2018 compared with 2017 and 63% per cent less than in 2016), but one in four people making an often perilous journey to Europe is still a child.

Children and young people arrive in Europe from places such as West Africa, the Horn of Africa, Syria, and Afghanistan, having been driven from home because of conflict, violence, poverty or climate-related factors.

Migration can bring safety and can be an empowering experience and a driver of inclusive, economic and social development. It can also be unsafe, in particular, when children move against their will, when they move through irregular pathways or when they move alone. They are at increased risk of abuse, violence and exploitation during their journey and once at their destination. They may suffer from physical, psychological and mental health problems during their journey.

They may be driven to keep moving from the first countries in which they arrive due to exploitation and abuse they experience there. Europe may or may not have been their initial intended destination. Once in Europe, they need to find a solution for their present and their future.

Current policies and legislation are often not child-sensitive enough and often do not guarantee their safety and that sustainable solutions be found for children on the move which are in their best interests.

A group of Terre des Hommes France volunteers who manage a second-hand shop have started to involve young refugees in the shop's activities. It is an opportunity to gain exposure to a working environment in France. It also brings these young people and other inhabitants of the city together, allowing for greater understanding, tolerance and integration.

What we are doing

We are campaigning to ensure that children travelling to Europe through the Mediterranean can access comprehensive, protective and sustainable solutions that ensure fulfilment of their human rights and their best interests. This includes advocacy at EU level. We are establishing a youth ambassador’s programme to support young people to be at the heart of and lead the direction of campaigning. We are raising awareness and campaigning for the integration of children into the communities where they now live.

The EU & children in migration

Do you want to know more about the European Union and children in migration? The Initiative for Children in Migration in Europe shares the latest developments, tools for advocacy and its recommendations.

Members and partners in Europe

In each region, we work with a variety of local, national and international youth-led organisations and civil society organisations whose work is grounded in the rights of the child, and which have expertise in child protection, mobility, research and campaigning. Our members work in many different ways to promote and enhance protection and the participation of children and young people.

Are you interested in being part of Destination Unknown’s network of young people in Europe and the Middle East and North Africa?

We are looking for young, motivated leaders from the Euro Mediterranean region to become Youth Ambassadors and campaign for the rights of children and youth on the move to be upheld, both within their respective countries and regionally.

16 candidates will be selected and invited to attend a virtual capacity-building programme between 16-31 March 2021. 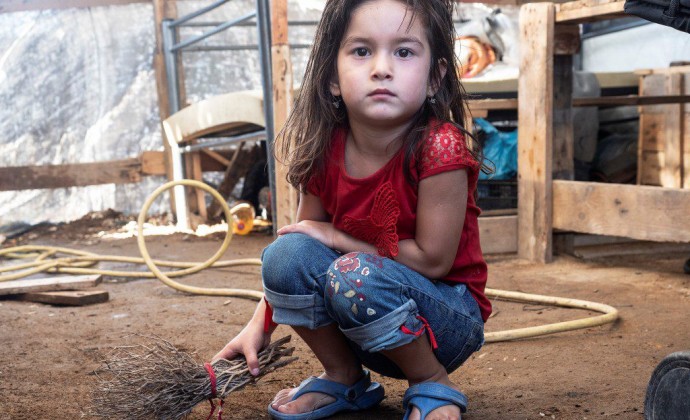 New plans set out by the Greek authorities will risk the mental health and well-being of thousands of children.
Read More 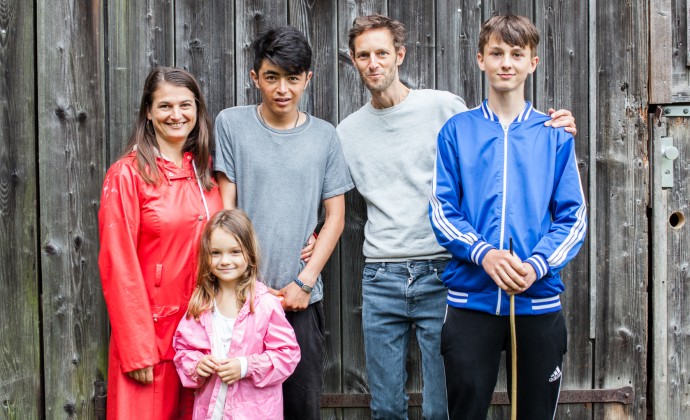 Find out about Switzerland's innovative mentoring project, 'An extra place at my table', which has connected over 300 unaccompanied and separated children with local people.
Read More